The new year is full of some big changes for us. A couple of weeks ago we flew to Mexico City and jumped on a bus to San Miguel de Allende, our new home away from home. While this might be a surprise to many of our readers, […] 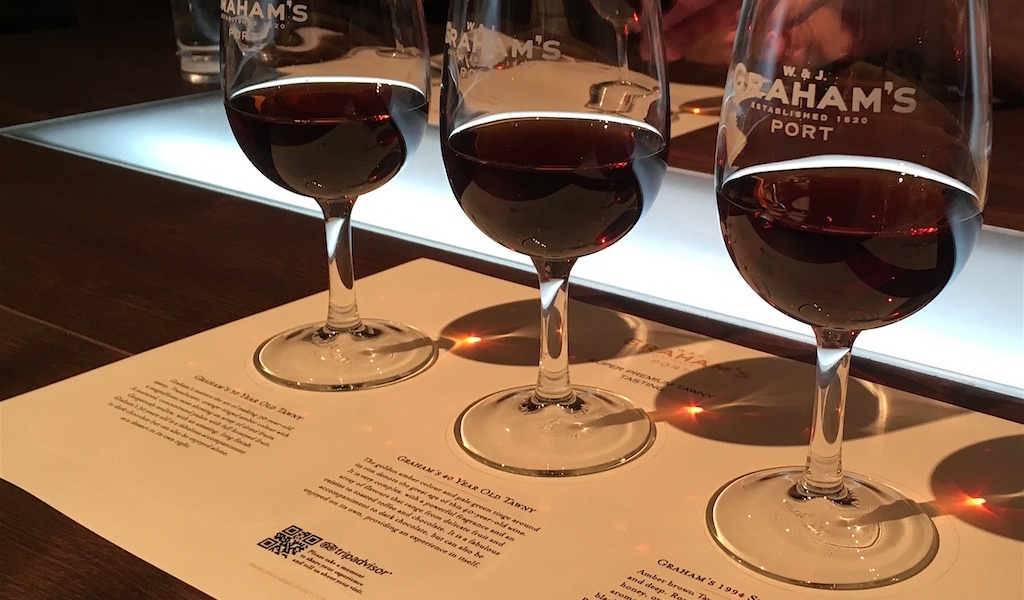 One of the highlights of our time in Porto was a visit to the Graham’s 1890 Port Lodge. Port is a fortified wine that is only produced in the Douro Valley of Portugal. After production, the wine is brought from the vineyards down the Douro river by boat […]

Just about every old city has at least one—a neighborhood or street, previously neglected or fallen on hard times, that is undergoing an urban renewal. Trendy restaurants and bars start popping up, energy is high, and suddenly it’s the coolest part of town. We seek out these kind […]

For the Freshest Fish in Porto, Head to the Harbors

In the months leading up to our trip to Porto, I had been dreaming of seafood. Portugal is a seafaring country with a long tradition of fishing, so they are well known for their fish and seafood. The Portuguese have the highest seafood consumption per capita in Europe, […]

Portugal’s most famous sweet treats are the pastéis de nata. We already knew to keep an eye out for them when we got to Porto, but then these sweet little egg custard tarts were hard to miss. Also called pastel de nata, or just “natas”, they decorated the […]

A Glimpse of Porto, Portugal

This autumn we spent nearly a month in Porto, the second largest city in Portugal. Porto sits on the north bank of the Douro River, where the river empties out into the Atlantic Ocean. Portugal is historically a seafaring culture, so much of their food comes from the […]

One part of Spain that we really wanted to experience but had yet to visit was Galicia. The autonomous community of Galicia is in the northwest corner of the country along the Atlantic ocean. Galicia is part of “green” Spain, a name given to the north coast of […]

At the end of our summer in Prague we headed back to Valencia, this time to say Goodbye. We loved our time in Spain and can’t imagine we could have chosen a more beautiful city than Valencia. Our time there was never meant to be longterm, but a […] 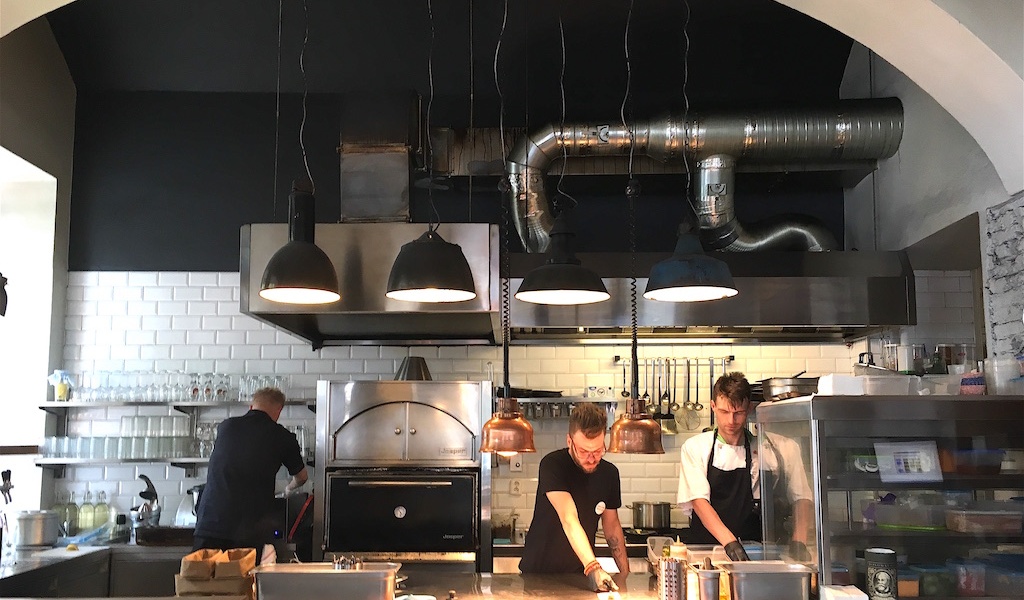 Restaurants in Prague, Part 2: More Experiences Beyond the Traditional

We had so many great meals during our summer in Prague, that it was hard to narrow them down to a short list of favorites. So, we split them into two blog posts. In our last post, Restaurants in Prague, Part 1 we shared some of our best […] 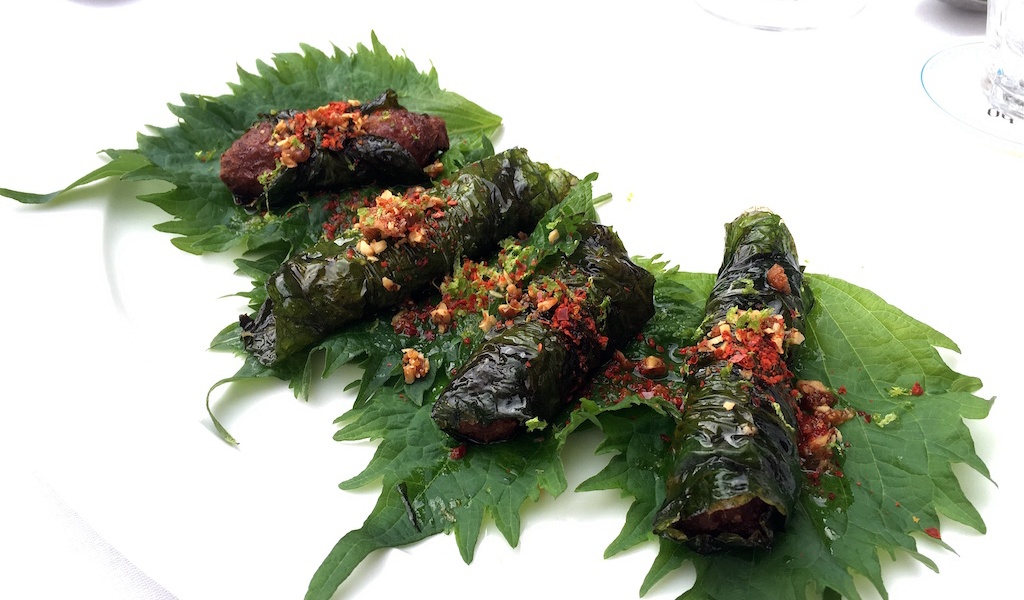 Restaurants in Prague, Part 1: Unique Experiences Beyond the Traditional

I’m not going to write about goulash and pig’s knees! There is so much more to Prague’s restaurant scene. Get outside of the Old Town and you will find the restaurants of a younger generation of Czechs. We wouldn’t have thought of Prague as a foodie destination until we experienced it for ourselves. In Part 1 of our favorite restaurants in Prague, we share some unique dining experiences.