Croquetas are a staple in Spanish tapas bars and restaurants, and we ate countless numbers of them in Spain. The perfect Spanish croquetas are breaded and fried rolls with a crunchy exterior and soft creamy interior, usually filled with bits of meat like jamón (hame), salt cod, or […]

Cochinillo: How to Find This Porky Goodness in Valencia or Even in Your Own Kitchen

Cochinillo…crispy brown skin revealing juicy succulent meat underneath. Sometimes it’s dressed up with a fancy sauce; sometimes it’s seasoned with nothing but salt and the smoke of the fire. Either way, few things are more satisfying than the porky goodness of perfectly cooked cochinillo (suckling pig). It shows […]

The Spanish cherry season starts at the beginning of May and piles of them have made their way into the markets in Valencia. One of our favorite ways to use them is in this Cherry Chipotle Gazpacho, a delicious variation of the classic cold summer soup. 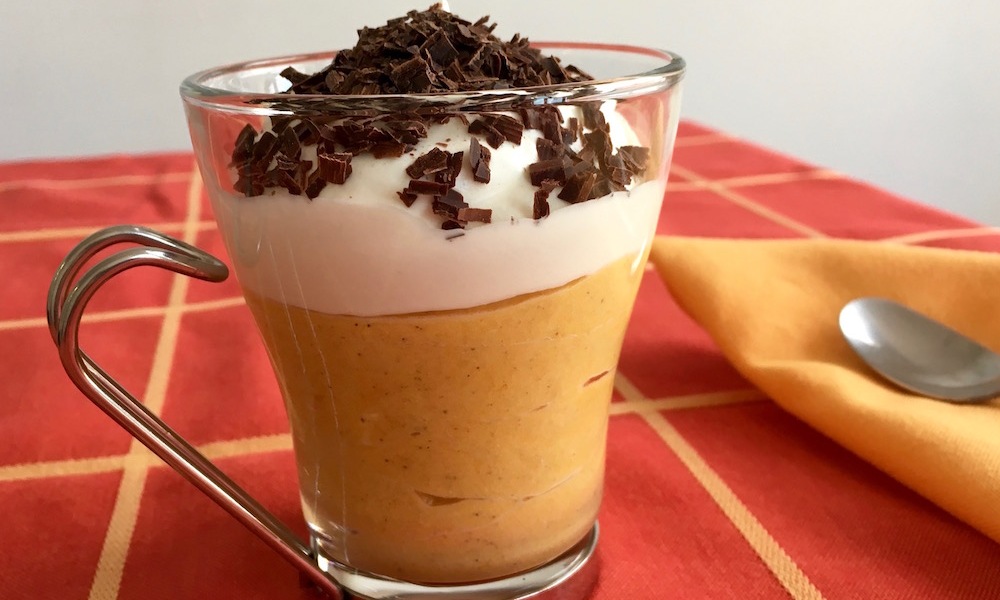 My beta-carotene levels should be sky high by now. It’s pumpkin season and I just can’t seem to get enough. Since the weather has chilled and autumn is officially here, the roasted pumpkin (calabaza asada) that is found in the Spanish markets has become a regular purchase on […] 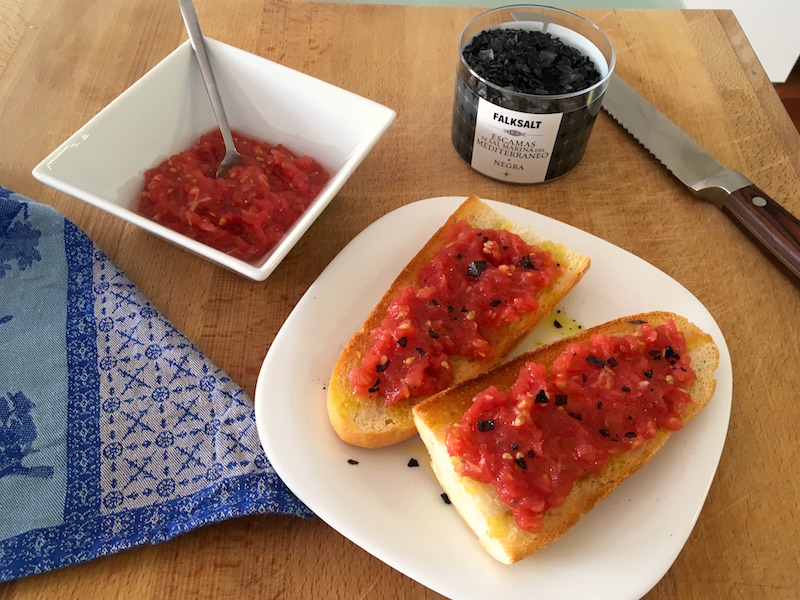 Pan con Tomate: A Must-Have for Your Breakfast Table

Good ingredients simply prepared is a hallmark of Spanish food. A good example of this is Pan con Tomate (bread with tomato), one of the most iconic dishes found throughout Spain. It can be the basis of a typical Spanish breakfast or served as a tapa along with […] 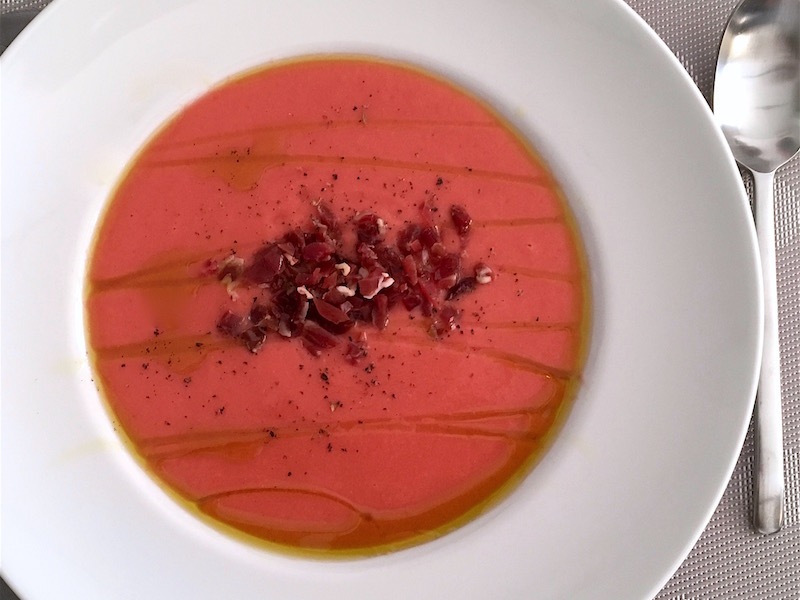 Salmorejo: A Cold Soup for a Hot Spanish Summer

Salmorejo is a cold tomato soup from Cordoba in the Andalusia region of Spain. Similar to gazpacho, but with fewer ingredients and a thicker consistency, this soup is perfect for the hot summer days typical of southern Spain. It is also a great way to enjoy the bounty […]

With the arrival of summer, clóchinas began appearing in the markets and on restaurant menus all over Valencia. These very special mussels are unique to Valencia and only available May through September. Clóchinas (also called clotxinas in Valenciano) are cultivated on 22 floating rafts located in the ports […]

We’re saying goodbye to winter with one more hearty recipe. Spring may have arrived in Valencia, but if we were in the Asturias region of north-west Spain right now, we might still have several weeks of cold wet weather ahead of us. We would definitely want a bowl […]

Artichoke season is still going strong in Spain, with huge piles of them in the markets. Artichokes are a cold weather crop that are at their best from November to April. Once the weather heats up, the artichokes will grow too quickly, open their leaves and begin to […]

Everyone knows that Valencia is famous for its paella, but there are actually multiple styles of rice dishes that are typical of Valencia including dry rices like paella, rices in broth called arroz caldoso, and arroz meloso. We have recently developed a love for meloso, the creamy rice […]