Mercado Colon: When a market is not a market

You might not think of going to the market when you want to relax, hang out with friends, or have a nice meal, but the Mercado Colon is not your typical market. The Mercado Colon (Market of Columbus) in the Ensanche district of Valencia Spain is more of […] 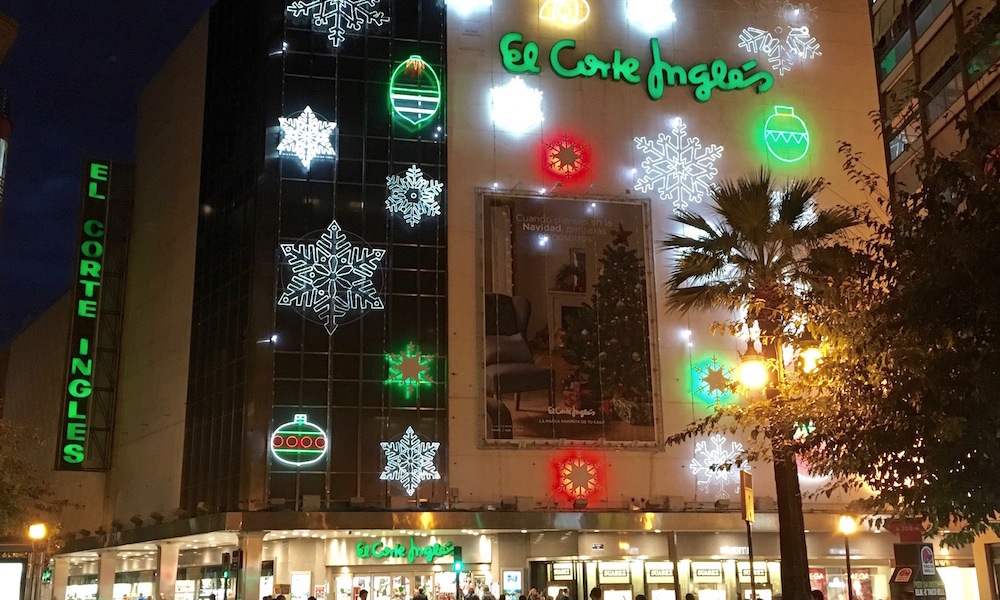 A Shopping Day in Valencia

Note: this post was originally published in October 2016 and has been updated for accuracy on 2017/11/29  It shouldn’t have been a surprise that Valencia has incredible shopping. After all it is the third largest city in Spain, and Spanish women love their fashion. There are shops here […]

Spanish Conservas. Yes, you can get great seafood in a can

Our interest was piqued at Jib’s Gastrobar, a little bar in Valencia across from the Jardin del Parterre (Garden of the Parterre). We ordered the Mejillones (mussels) under the list of Conservas on the menu, and were surprised when they arrived to the table in a can. The […] 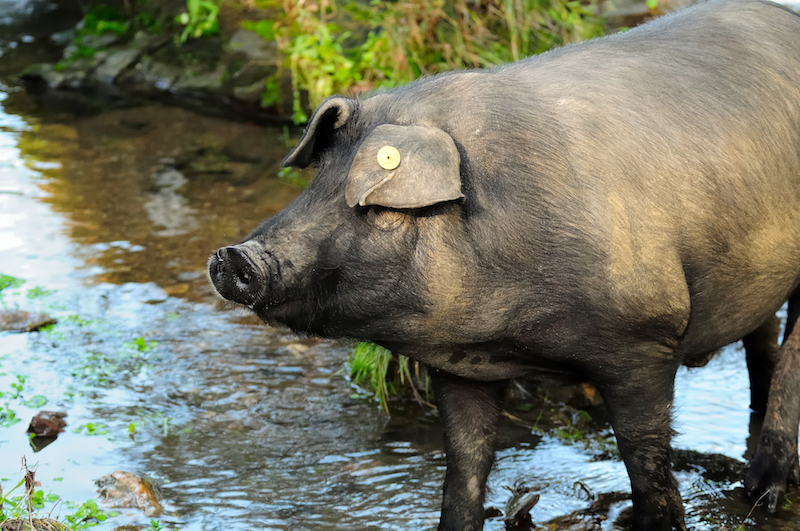 Few things are more important to Spanish cuisine and culture than jamón ibérico, the celebrated ham made from Black Iberian pigs. Spanish ham is considered to be the best in the world. Massive legs of jamón hang from ceilings in restaurants and markets all over the country. I […]

Life in many Spanish cities revolves around the Central Market. It is the best place to find the ingredients that make up the local gastronomy. The Mercat Central of Valencia is one of the largest, most beautiful markets in Europe. 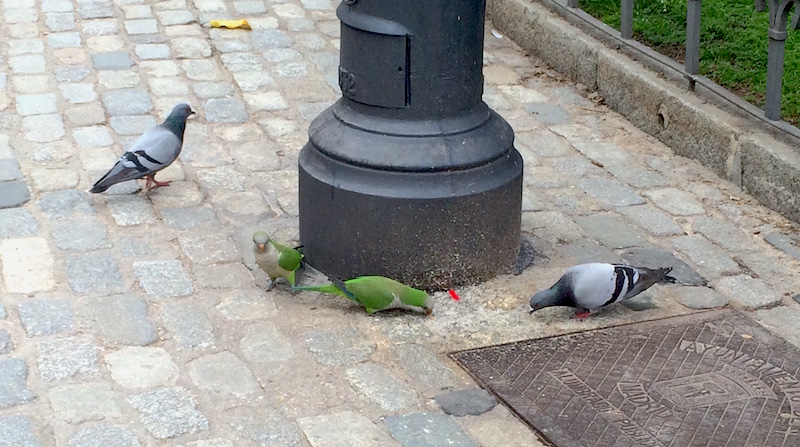 Parrots in the Park

You never know what you are going to see during a walk in the park. On an afternoon walk through the Jardines de Real, a favorite city park of Valencia, we followed the chatter of birds to a cluster of trees draped with parrot nests.   Monk parakeets, […] 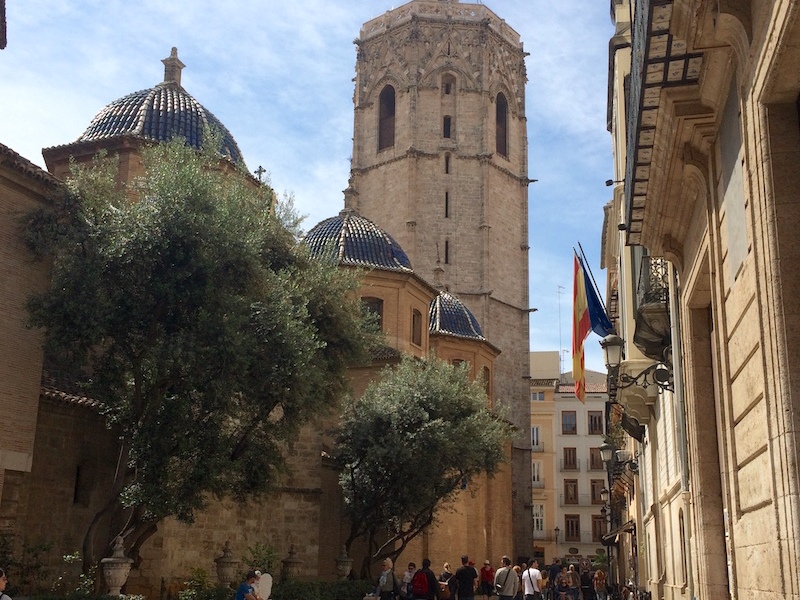 We’re moving to Spain! I’ve been waiting for a long time to be able to put that in writing. As you can probably tell from the recent focus of this blog, Spain has captured our hearts. Time that we spent there in the spring confirmed for us that […]

It’s no secret that food crawls are one of my favorite ways to explore a new city. I started this blog to share those experiences and often thought it would be great if my readers could download these crawls to really get some use out of them. Starting […]

Call us crazy, but we actually enjoy having an overnight layover in Madrid. Not only do we avoid the stress of having to make a connection with our sleepy heads, but we get the chance to spend a day exploring the city before moving on to our next […]

A Glimpse of the Alhambra, Granada

One of the most popular tourist destinations in Granada is the Alhambra, a Moorish citadel and palace built mostly in the mid-13th century. It is one of the most famous Moorish citadels in Spain and a UNESCO World Heritage site since 1984. We reserved our tickets for the […]